The project is aimed at the creation and manipulation of atomic density patterns by contact-free self-assembly due to optomechanial forces. We are looking at large patches (samples size of some millimetres) of laser cooled matter (only a millionth to a ten-thousands part of a degree above absolute zero), which will be structured on scales from wavelengths to tens and hundreds of micrometres.

The spatial structure is not imposed externally but evolves spontaneously from an instability of the homogeneous atomic cloud in interaction with a homogeneous light field. Atoms will start to move in the dipole force field created by spatial fluctuations in the light field, bunch together and leave voids behind. The resulting inhomogeneous atomic density distribution will serve as a grating which scatters the light and this amplifies the original fluctuation of the light field leading to a sustained spatial pattern in both light and matter.

Self-organized light patterns were demonstrated before in hot atoms, but rely there on spatial modulations of internal states (excited states, Zeeman states or coherences). They are an important example for the beautiful structures which can arise spontaneously in non-equilibrium systems in all areas of science, technology and nature. On the other hand, optomechanical structures were observed before, but only in quite constrained geometries, in which the length scales and pattern symmetry was fixed a priori by the pump axis and a second distinguished axis (typically a cavity axis).

This project will bring the two strands together and demonstrate spontaneous symmetry breaking around a single pump axis. Symmetry and length scale are self-selected by the system (see the examples and especially the hexagons in the image on the top of the page. This will constitute a well-controlled pattern forming system with the possibility of a microscopic description and the potential to identify quantum phenomena in self-organization.

Recent activity concerns nonlinear beam shaping effects in ensembles of cold, laser-cooled atoms. The experiments are performed in a magneto-optical trap with rubidium atoms and yielded evidence for self-lensing and nonlinear beam distortion. Details can be found here.

The self-lensing experiments are regarded as the first quest in this area. To demonstrate more complex self-organization, we work in a so-called single-mirror feedback system because of its conceptual simplicity. 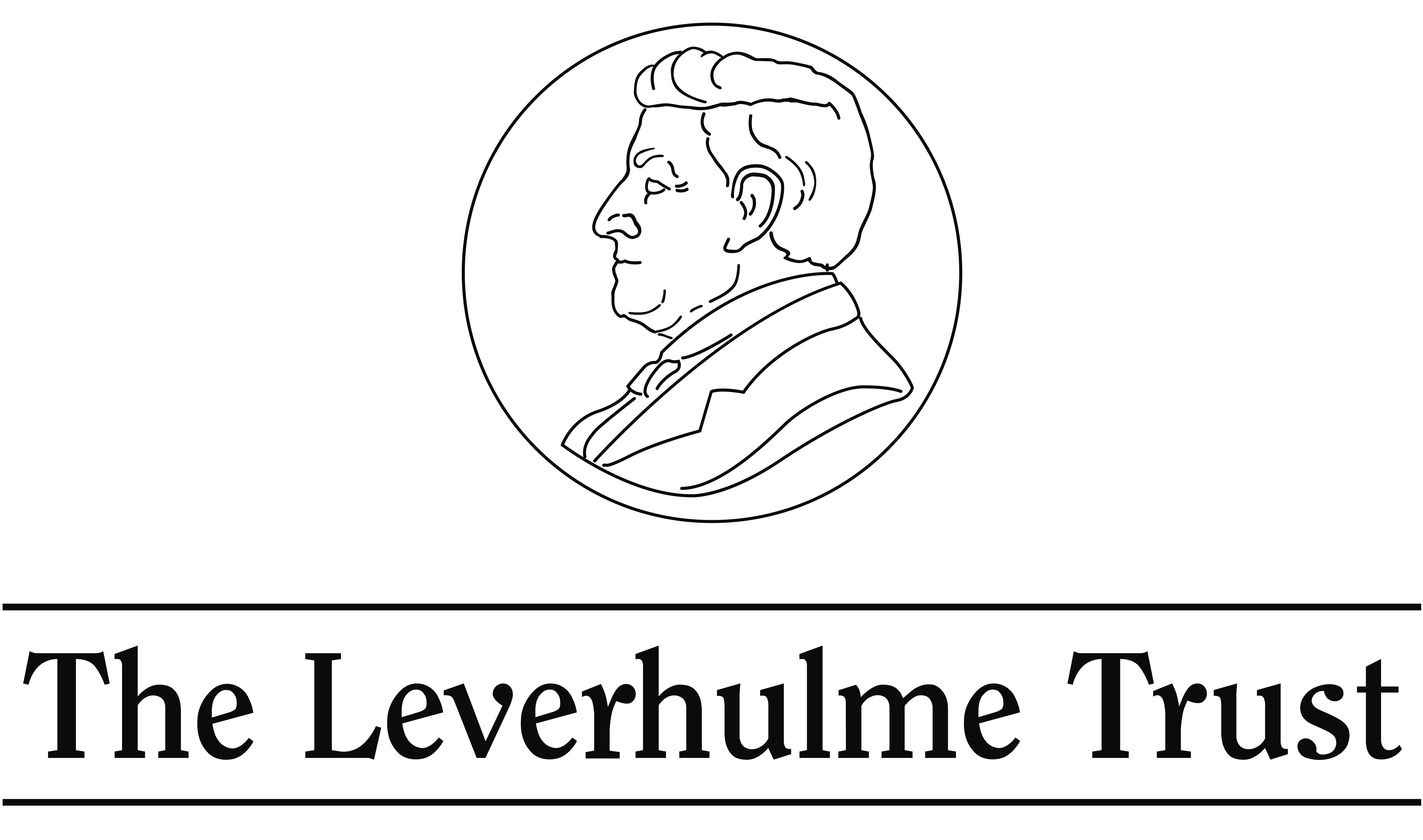